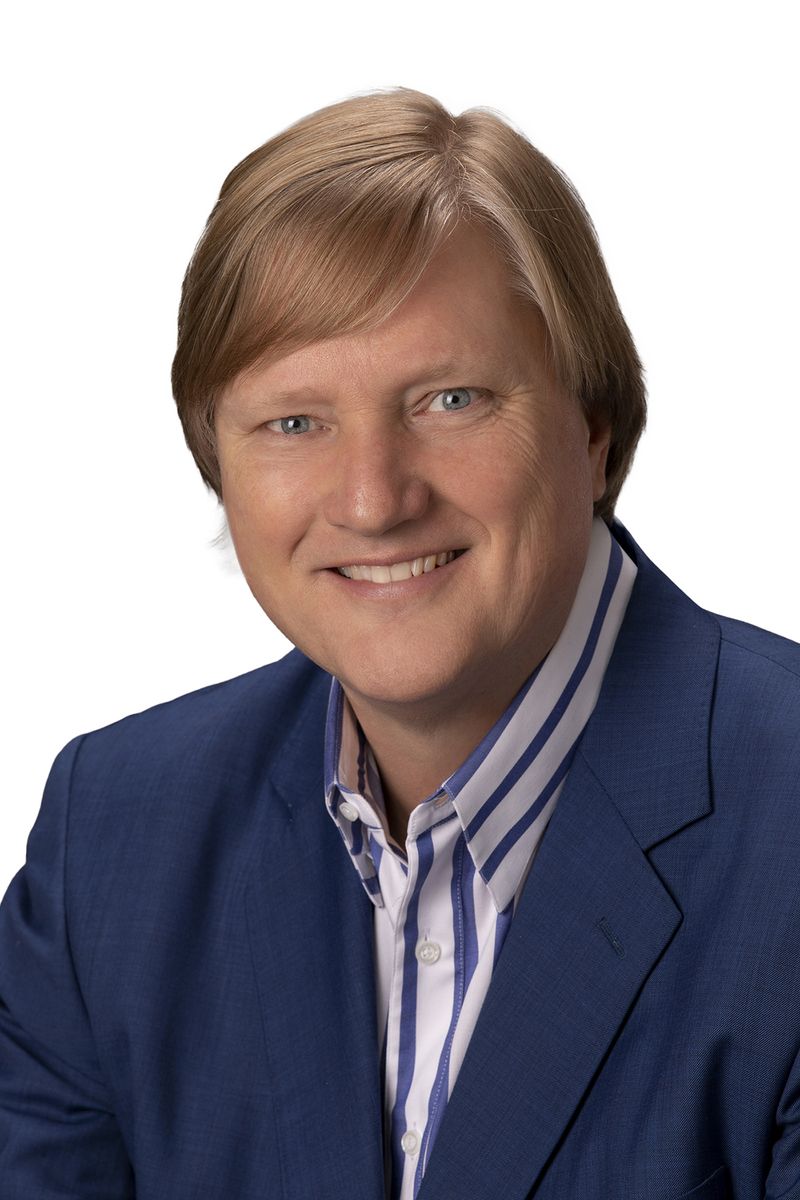 
As a founding member and Principal of Signature Associates, Paul has demonstrated his exceptional skill and ability in industrial real estate. He has earned top salesman for Signature Associates in 1991, 1992, 1994 1995, 1997, 1999, 2000, 2001, 2002, 2003, 2004, 2005, 2006, 2008, 2010 and in 2011 he was promoted to Vice President. Also in 2011, Paul received an award from SIOR for the second highest number of cooperative transactions between SIOR members in the nation. In 2012, Paul was inducted into the Midwest Commercial Real Estate Hall of Fame. This prestigious honor is given to only 55 inductees throughout 11 states each year. He has brokered a myriad of both complex and common transactions, ranging from leasing and sales to obtaining large land tracts for industrial parks. Paul spends most of his efforts working with properties in southeast Michigan, but has also handled acquisitions and dispositions for clients in locations across North America.